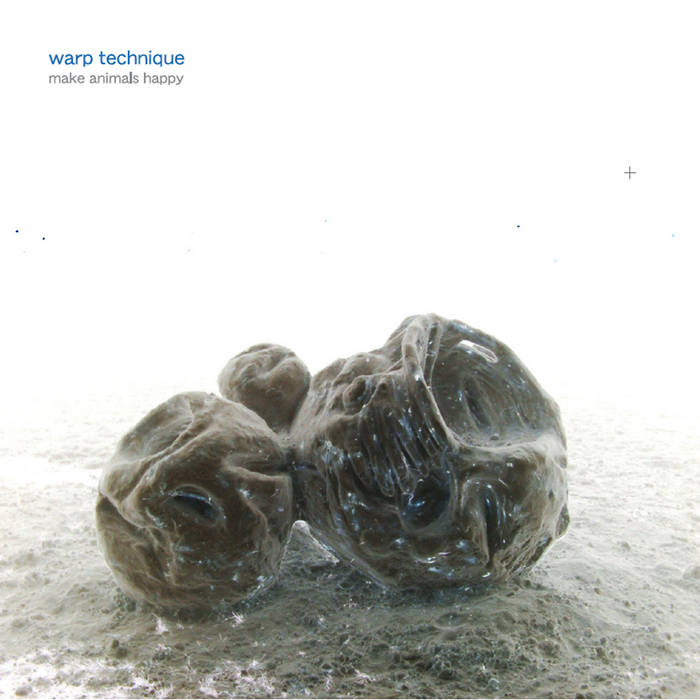 For those who have seen their live show at festivals such as Sonica, Universo Paralello or Glade, the debut album by Warp Technique is a long awaited tonic. For those who haven’t, a world of pleasure awaits!

Sounding like a double-dipped Trentemoller, Warp Technique weave divergent genres into their psychedelic stew: the album opens with the eerie Softly Spoken Spell, full of sounds from an ambient jungle; Nowhere Dub lulls one into a trance with its seductive bass and soothing synths before the bassline heaven of Make Animals Happy kicks in.

Nightbreak steps up the pace, progressing from a downbeat intro into a pulsating beast, complete with old school synth riffs – definitely one for the dancefloor; Wonderland Dub kicks back a gear, in a delightfully bass fuelled skanking kind of way, before History of Dreams and Whale Salt Dog (how do they come up with these names?!) resume the journey to another world, eventually arriving at the epic Arab Star, an organic odyssey of progressive beats, “world”ly samples and psychedelic motifs.

Solid State takes an inspirational speech by Martin Luther King, and weaves it into chunky breakbeats and cheeky acid lines, while Warp Dub 5 and Valley of Kodama prepare for the unfortunate return to reality – the album is over …… 

All in all, an excellent adventure, full of innovation and contrast, with never a dull moment.

Originally conceived as an experimental dance music project by old friends Bill Robin Fuller and Tom deMajo, the Warp Technique sound evolved to encompass a broader range of movement in moment The group operates primarily out of London and Berlin, with songs emerging from a mixture of studio sessions and online collaborations with different artists and producers.

Bill started releasing music in 1992 when he formed Sonar Audio Research, a record label run with then musical partner Ben Garner (now working as Benny ill of Horsepower Productions / Dub War). They found fame on Harthouse Records as Bill&Ben in the mid 90's & since then he has worked in various styles from Acid House to Breakbeat, Techno to Ambient, Electro to Dubstep. Projects he is currently involved in: Rebel HiFi, Dub War (Tempa Recs UK) , Friends Electric, Freeq Unique (Bitasweet Recs UK).

Originally created as an experimental dance project by friends Bill Fuller and Tom deMajo, the Warp Technique sound evolved to encompass a broader range of movement in moment.

Bandcamp Daily  your guide to the world of Bandcamp

Tasty gems from around the world, plus interviews with Kaitlyn Aurelia Smith and Nick Hakim.